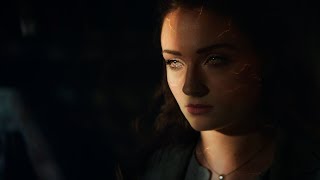 *Before we begin, this review is spoiler-free so you can peruse freely without any fear.* Let me start by saying I personally wanted Solo to do well. It definitely was not what I had in mind for the next Star Wars anthology film, but it presented a chance to dive deeper into a beloved Original Trilogy character’s backstory. After seeing the film, I can say that this movie isn’t really about what makes the character Han Solo as it is about the beginnings of his career as a smu
0 comments

Times are definitely hard out here that’s not a lie, and all these games coming out aren’t getting any cheaper. Lucky for Xbox users that have games with gold, even though it’s a yearly subscription, you can get some “free” games every month for your Xbox One or XBox One X console. And if you are feeling nostalgic you can also download Xbox 360 games since the Xbox One supports backwards compatibility. For the month of April Xbox Gold members will receive “The Witness”, a 3D
0 comments